ATROXITY - THE ONE MINUTE BIO: 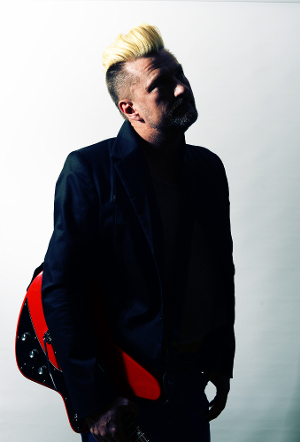 Atroxity resides in Oslo, Norway, where he became a part of the local clubbing scene in the late 90s. Never being one to adhere to any specific genre, Atroxity has evolved into a producer and composer of electronica across a multitude of styles. From hard hitting beats and playful arrangements to cinematic themes and ambient landscapes, the many facets of his universe are painted with his own unique palette of cyberpunk and steampunk influences.

His humble beginnings as a musician stems back to his first keyboard, a Casio SK-1, back in the mid eighties. He started working as a radio jockey in the early nineties and been a DJ since the turn of the century. For more than a decade he was the editor-in-chief of the main online concert and club culture magazine in Oslo (Norway).

As a DJ for two decades his attention has consistently remained on the techy, stomping and groovy areas of club music, with a focus on the techno, progressive house and breakbeat genres.

Up until 2016 his music was only shared amongst DJ colleagues, friends and network in very small scale, and he took his first step into the public with his album “Newland Punks” in November 2016, on limited distribution. “After The Fall” followed in May 2018. A remastered, remixed and revised version of "Newland Punks" are sceduled for a wider re-release in October 2018.

Influences: "Bowie, Prince and Presley are my three big heroes, just for being who they were. Plus the years as a DJ are a major influence on my work in itself."

Favourite genres: "Techno, breakbeat, progressive house, ambient, chillout... I guess it either has to be massive and stomping, or really really calm." 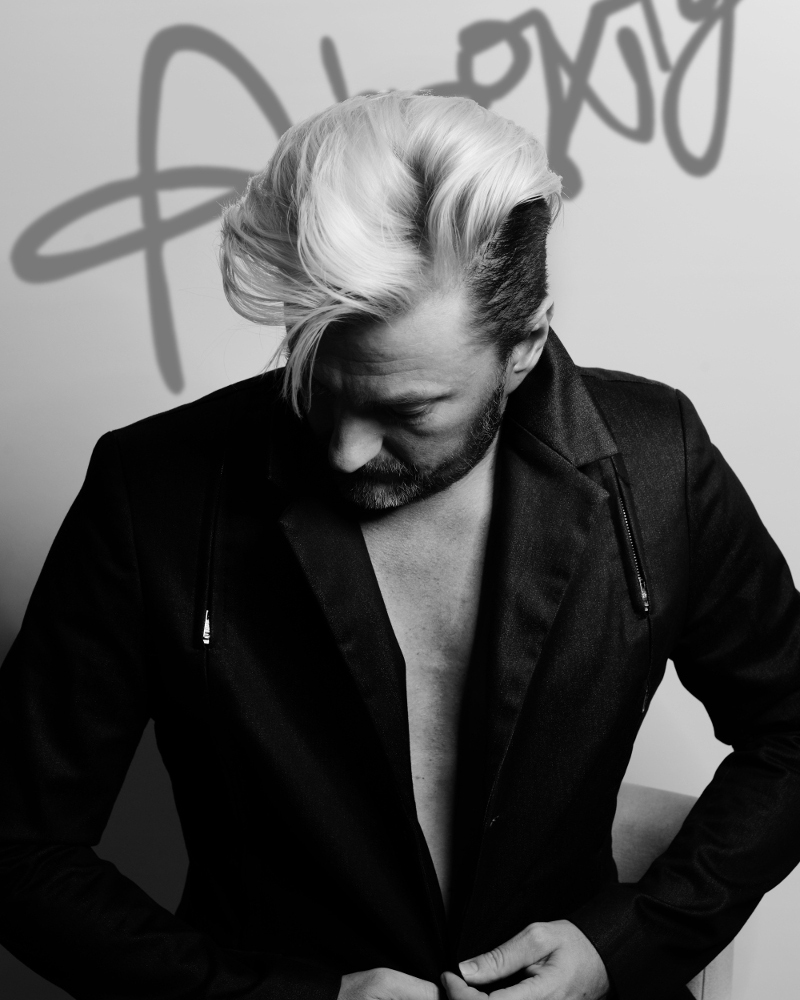 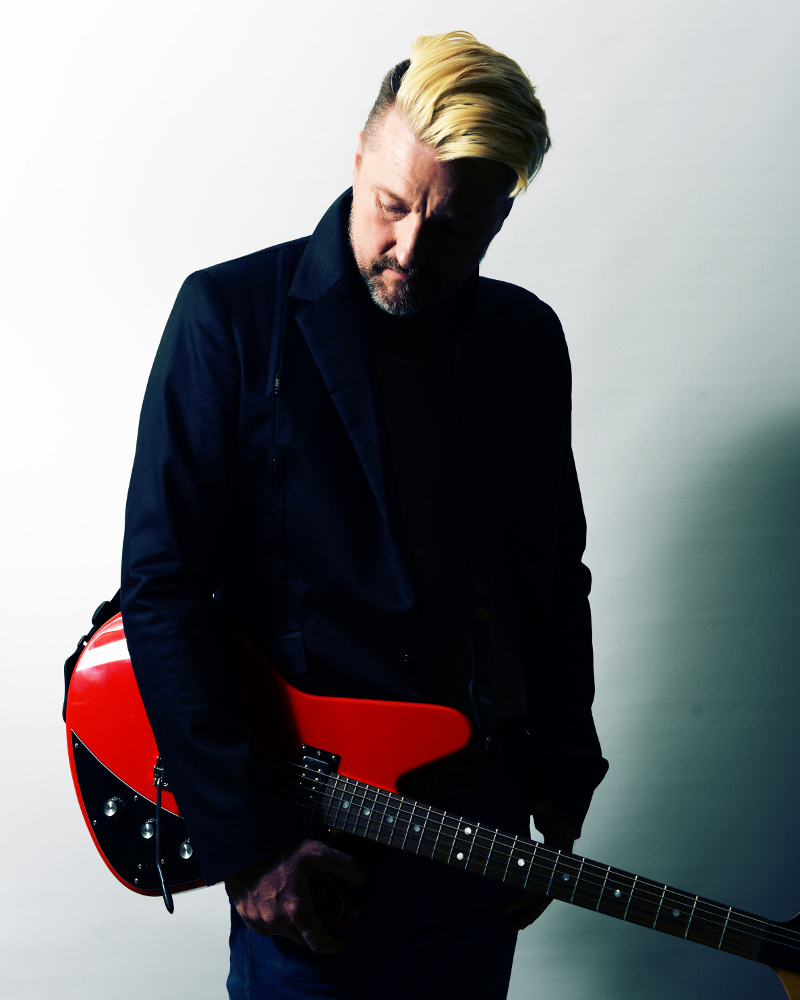 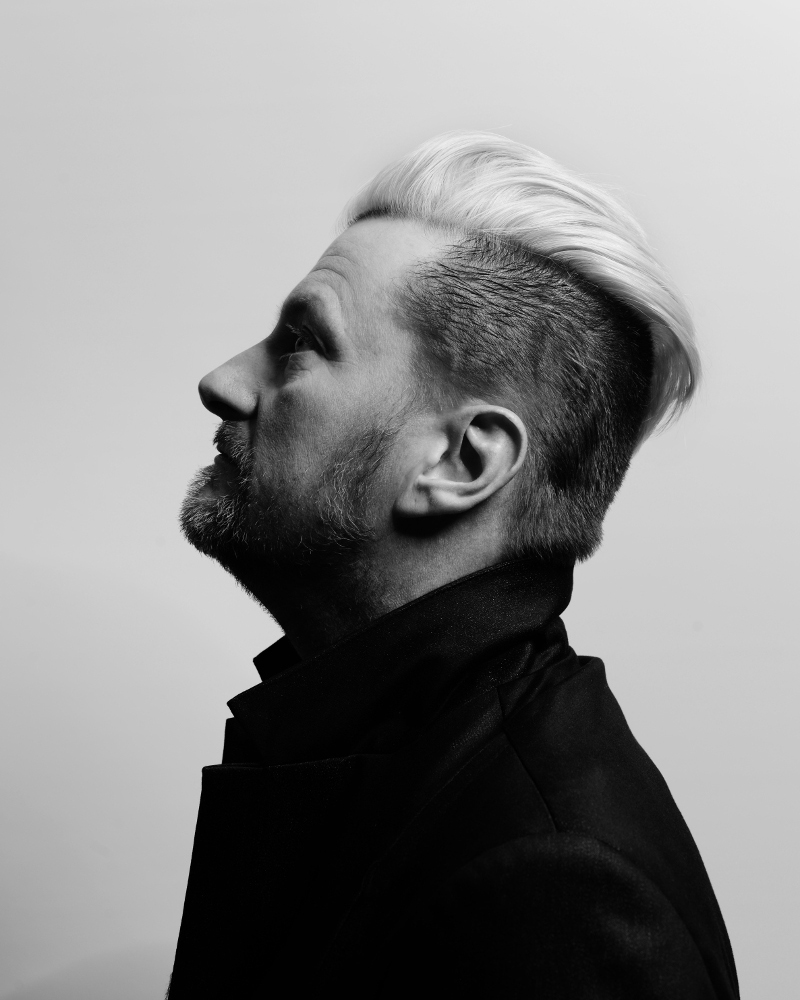 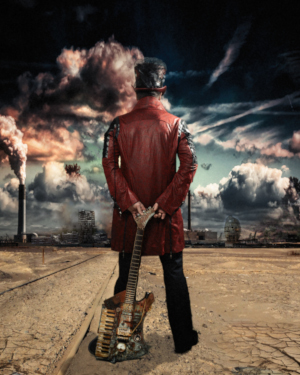 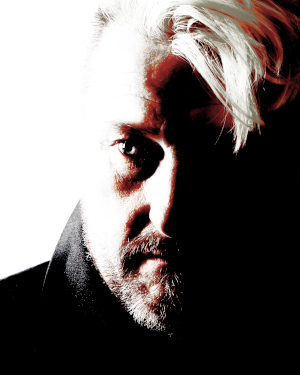 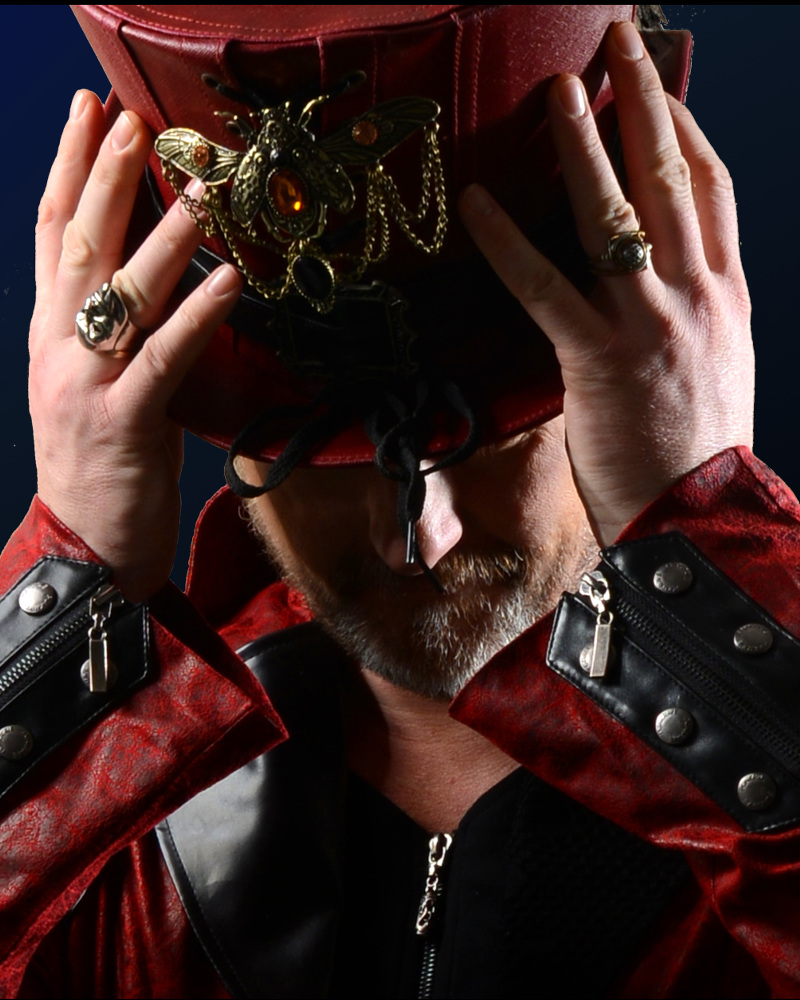